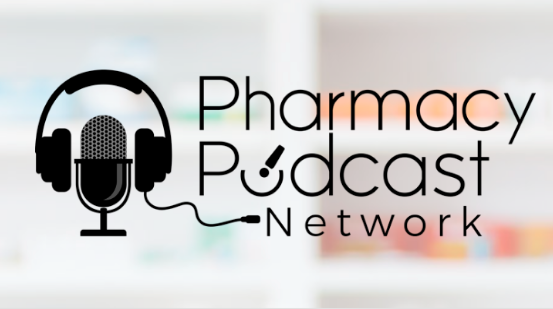 We must do more. Drug overdose deaths continue to increase in the United States.

In 2017, the number of overdose deaths involving opioids (including prescription opioids and illegal opioids like heroin and illicitly manufactured fentanyl) was 6 times higher than in 1999.

On average, 130 Americans die every day from an opioid overdose.

The PPN is the nation's largest network of podcasts dedicated to the pharmacy professional and industry insiders leading with our 25 co-hosts interviewing dynamic people in the pharmacy industry making a difference for our profession, customers, and patients.