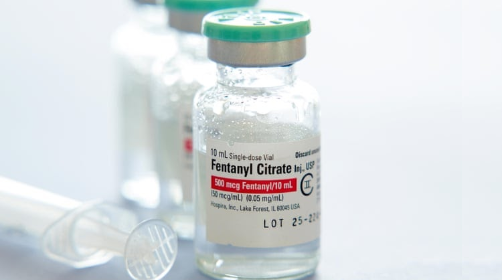 First, what is fentanyl? Fentanyl is a synthetic opioid drug approved by the FDA for use as a pain reliever and anesthetic. Fentanyl can be diverted, misused, and abused, as well as manufactured illegally. It has a variety of street names such as …..

Consumers and the general public are scared of fentanyl. A recent study was completed in Massachusetts which surveyed drug users and almost all of them knew of fentanyl and how dangerous it is. Fentanyl is a dangerous opioid medication if misused or abused. It is so dangerous because it is approximately 100 times more potent than morphine and 50 times more potent than heroin. This is drastic. Only a small dose of fentanyl can kill someone and this is frightening to think about. We need to do more about fentanyl! Since fentanyl can be used legally if prescribed by a doctor, drug users can obtain it through diversion or purchased illegally. It is diverted by theft, fraudulent prescriptions, and illicit distribution. Often, fentanyl is mixed with other illicit drugs such as heroin and/or cocaine as a combination product — with or without the user’s knowledge which can have fatal consequences.

Fatal overdoses associated with fentanyl and law enforcement encounters have increased dramatically. There has also been a re-emergence of trafficking, distribution, and abuse of illicitly produced fentanyl in conjunction with an increase in overdose fatalities. So what can we do about this? Due to the increase in fentanyl overdoses, the CDC recommends specific action to be taken to address the fentanyl crisis. Such action includes: improving detection of fentanyl outbreaks, exploring methods for more rapidly detecting drug overdose outbreaks, drug screening for fentanyl in suspected opioid overdose cases, and involving law enforcement. Law enforcement plays an important role in identifying and responding to increases in the distribution and use of illegally-made fentanyl.

Besides the CDC recommendations, we also need to educate the public on the dangers of fentanyl. Educating your audience can be done with live training, distributing information within public school systems, signage, tv and digital commercials, and it can also be done through online learning. Online learning tools such as READINESS  are excellent tools to help many different public audiences learn about fentanyl dangers.  To learn more about fentanyl, utilize different resources such as the CDC, SAMHSA, DEA, local law enforcement, or your community’s online learning center. 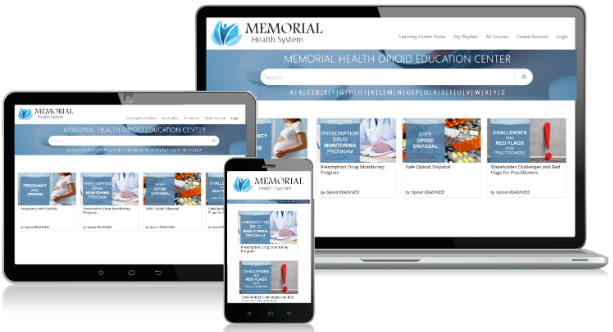 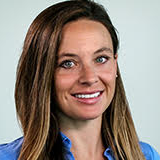 Dr. Shannon Staton, PharmD, MBA is an Experienced Director, Registered Pharmacist, Student Mentor and Preceptor with a passion for the profession of pharmacy, innovation, and improving patient and student outcomes through eLearning.