Why I choose a dual PharmD/MBA program? (A current pharmacy student’s perspective by Holden Young) 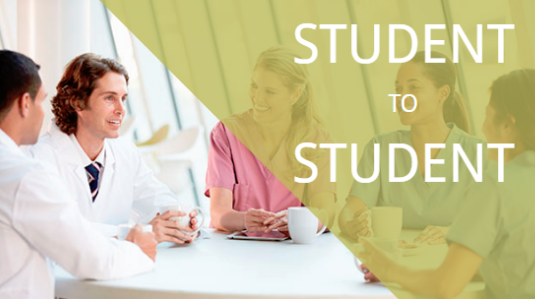 Why I choose a dual PharmD/MBA program? (A current pharmacy student’s perspective by Holden Young)

When I applied to Roseman, one of the most important factors in my decision to enroll was the fact that I would also be able to complete an MBA. On the surface, having the ability to complete two degrees in three years, courses in the summer with no overlap with pharmacy school, and the potential for management positions later in my career all were very enticing. After completing the MBA program this summer, I realized that those reasons to complete an MBA were still valid but now I believe there are a few that are of increased importance.

First, I completed an MBA because I wanted to. Whenever I would speak with a school recruiter, read articles online, or watch Youtube videos as to why an individual would pursue an MBA, all I ever saw was the added pay you could receive or promotions you would qualify for. It wasn’t until I took a step back and asked myself why I was considering an MBA did I understand that it was because I wanted to. During my undergrad I began to realize my natural inclination toward topics such as finance and economics. I believe my interest in business as a whole allowed me to not only truly enjoy the MBA program, but I also was able to see the value in each course that I took.

Although I understood the courses that were offered through an MBA program I did not realize the other parts of the program that I would also grow to appreciate. The word that I would say defines my experience in Roseman’s MBA program was “exposure”. Growing up, my family had no immediate ties to any financial professionals, lawyers, or executives. The adults in my life did not read, watch, or discuss leadership and management tactics as none of them were in any of those types of positions. Also, I had never met anyone who had owned a successful business that increased in size over time. In a short span of three summers at Roseman, I was able to meet current and retired professionals from multiple industries, listen to their stories, and ask them questions about their lives. This exposure allowed me to expand my own perspective of the world and opened up the possibilities as to where I could go in my career. 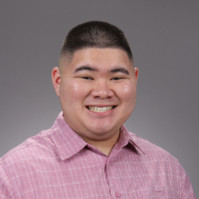