January 340Buzz: With the new year and new Congress, change is coming 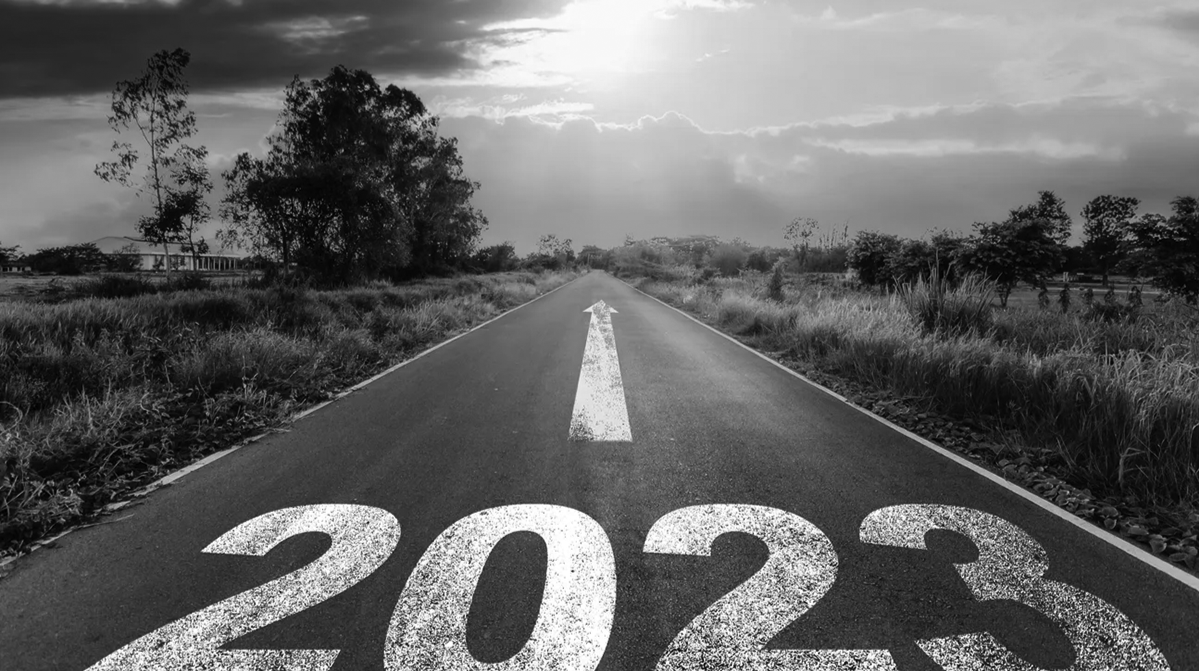 Happy new year! Now let’s all take a deep breath and gird ourselves for what may lay ahead.

For 340B, 2022 was the year of the manufacturers and lawsuits. More drug makers — there are now 19 — rolled out contract pharmacy exclusions, while on the legal front, we notched a victory in June when the Supreme Court knocked down the nearly 30% cut in Medicare Part B reimbursements in place since 2018. The three manufacturer appeals over contract pharmacy are awaiting decisions, with Amgen entering a new case in December. All the while, CMS has yet to reveal the scope of the remedy from the Supreme Court victory for those nearly five years of Part B underpayments.  Anticipate more court proceedings in the new year.

Thanks to the Genesis Health Care court case, the definition of a 340B patient may be in flux. I’m hearing plenty of anecdotal evidence that audits are softening as a result, with less emphasis on scrutinizing eligible patients. Some covered entities hope the case provides needed flexibility. Put it all together and we have a perfect storm for change, from the manufacturers writing their own 340B script, pharmacy benefit managers enforcing restrictive burdens on covered entities and covered entities’ modernized approach to providing patient care.

Meanwhile, cracks are starting to show in the program. The AIDS Healthcare Foundation is suing Apexus, the 340B prime vendor, alleging that it failed to negotiate sub-ceiling discounts on HIV and AIDS drugs and is only paying attention to hospitals. It recalls the proposal to create a “340C” discount drug program specifically for community health centers, rural hospitals and federal grantees. Why are we fighting each other instead of working to strengthen the program?

Some would say something is going to break. Others would say it has already broken...