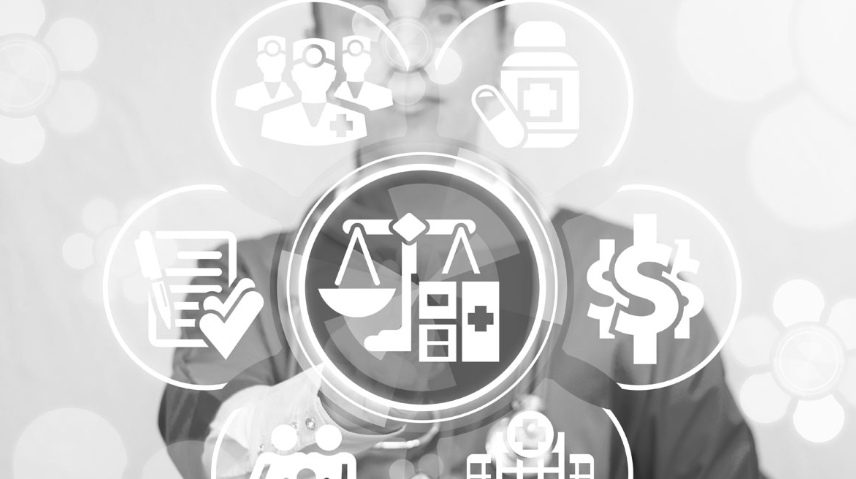 This month, there’s been so much news relating to 340B that we’ve split our monthly 340Buzz into two parts. Click here to read part 1, which covered updates from CMS on site-neutral payments, another 340B-related lawsuit, new recommendations from GAO and more.

Here, in part 2, we take a closer look at a recent PhRMA report and the industry’s response, a bulletin from CMS for states on how to avoid Medicare duplicate discounts, updates on the ongoing battle to preserve the Affordable Care Act and other miscellaneous 340B news.

A new report from Milliman, commissioned by the industry group Pharmaceutical Research and Manufacturers of America (PhRMA), found that “340B hospitals are getting reimbursed three times the amount they initially paid” for the drugs, according to an article from RevCycle Intelligence.

“In order to lower patients’ out-of-pocket costs, we must address misaligned incentives in the healthcare system, like the 340B program that enables hospitals and others in the supply chain to profit without any assurances that patients see any benefit,” said Stephen J. Ubl, president and CEO of PhRMA.

However, as Healthcare Dive reports, “AHA pushed back on the report’s findings, with AHA’s executive vice president Tom Nickels calling it the pharmaceutical industry’s ‘obvious attempt to divert attention away from a problem of their own making: skyrocketing drug prices.’”

As we’ve mentioned in previous blog posts, under the provisions of the 340B law, covered entities (CEs) may not both receive a drug at the 340B discount rate from drug manufacturers and receive rebates from Medicaid on the same drug; it must be one or the other. To avoid these “duplicate discounts,” state Medicaid programs set up guidelines on how covered entities that choose to use 340B drugs for Medicaid patients must identify and separate 340B drugs from drugs for which they receive Medicaid rebates.

National Law Review notes that “implementation of one or all of the best practices could substantially harm covered entities’ and contract pharmacies’ ability to provide care, as well as detrimentally affect patient access to medication and care.”

“We are extremely troubled by the inclusion of language that would allow states to limit the ability of some or all 340B hospitals and contract pharmacies to use 340B purchased drugs for Medicaid beneficiaries,” Testoni said in a statement. “Allowing such an opt-out would undermine the very purpose of 340B and potentially damage safety-net hospitals’ ability to care for patients with low incomes.”

ACA individual mandate repealed: what’s the impact on 340B?

On December 18, a federal appeals court struck down the individual mandate, a central provision of the Affordable Care Act (ACA), “ruling that the requirement that people have health insurance was unconstitutional,” as The New York Times reports.

“But the appeals panel did not invalidate the rest of the law, instead sending the case back to a federal district judge in Texas to “conduct a more searching inquiry” into which of the law’s many parts could survive without the mandate,” the Times article notes. The decision “left the fate of the nearly decade-old health law in limbo even as access to health care has become a central issue in the presidential race.”

It seems likely that the issue of the Constitutionality of the rest of the law is a debate that will eventually make its way to the Supreme Court.

While the 340B program predates the ACA by 18 years, the ACA did expand the types of hospitals that were eligible to participate in the program to include critical access hospitals, rural referral centers, and sole community hospitals. Many of these organizations now rely on the savings generated by the 340B program not only to serve vulnerable populations but to keep their doors open. If the entire ACA is repealed, this would likely impact these health centers and have a ripple effect that would be detrimental to patients.

The most recent meeting of the Medicare Payment Advisory Commission (MedPAC), an independent group of healthcare experts whose purpose is to advise Congress on issues related to Medicare, took place January 17, with the topic of discussion listed as, “Congressional request on health care provider consolidation: Does the 340B program create incentives for participating hospitals to use more expensive drugs?” Sentry will report when we hear more on the results of this meeting.

More to come at 340B Winter

Sentry will continue to share more information on these and other topics of interest to covered entities as news develops. Look for more in next month’s 340Buzz, including updates on the most recent developments regarding state laws in Michigan and Ohio. For now, we are gearing up for the upcoming 340B Coalition Winter Conference, to be held February 10-12 in San Diego. We look forward to seeing you there!