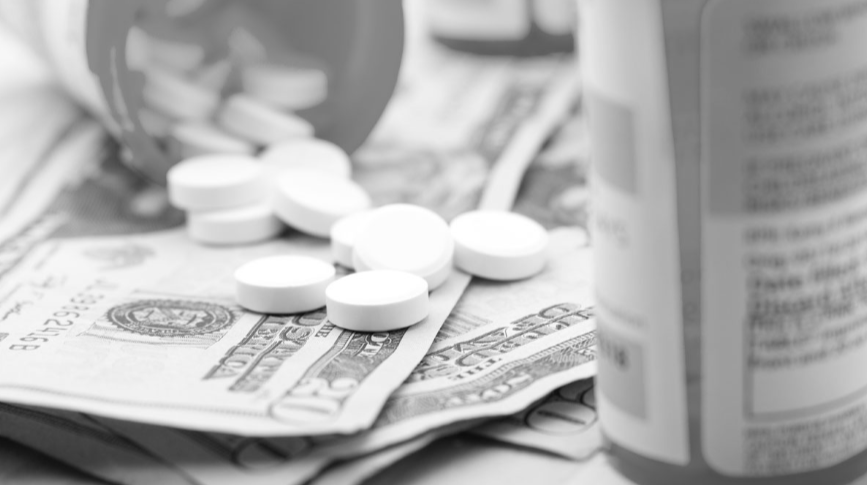 There’s no understating the impact that delayed or denied claims can have on your organization’s bottom line – particularly claims in which clinicians at hospitals and health systems administer medication as part of the treatment plan.

These hospital drug claims go unpaid for a number of reasons:

-Inaccuracies in the claim due to human error

Whatever the reason, these unpaid claims can make a bigger dent in the bottom line than many hospital leaders realize. For example, one recent study found that total US hospital spend on prescription drugs reached $67 billion in 2019 and is expected to increase by about 4.57% — or more than $3 billion – in 2020. If we assume that just 10% of that projected $70 billion will go unreimbursed due to delayed, denied, or otherwise unpaid claims, we’re looking at total lost revenue of about $7 billion per year. And those estimates are conservative.

One way to help confirm claims are being adjudicated on time and error-free is an automated solution to help eliminate guesswork and reduce human error. Sentry’s new Claims Manager Plus (CMP) solution for both 340B and non-340B hospitals achieves this by:

-Validating HCPCS – Claims Manager Plus also validates that the NDC the hospital is billing on the claim is tied to a Healthcare Common Procedure Coding System (HCPCS) code – codes designating various health care procedures. If the claim had an NDC code but was not mapped to a corresponding HCPCS code, the claim would be denied.

-Preventing 340B/Medicaid duplicate discounts – Under the provisions of the 340B law, covered entities may not both receive a drug at the 340B discount rate from drug manufacturers and receive rebates from Medicaid on the same drug; it must be one or the other. To avoid these “duplicate discounts,” Claims Manager Plus automatically flags those drugs that were purchased on 340B and adds a modifier (according to the individual state requirements), to help ensure that the 340B drugs are identified when billing Medicaid.

To discover more about how the right technology can help you improve efficiency and expedite claims adjudication, click here.