How do Drug Discount Cards Work? (A pharmacy student perspective by Miguel Galvez) 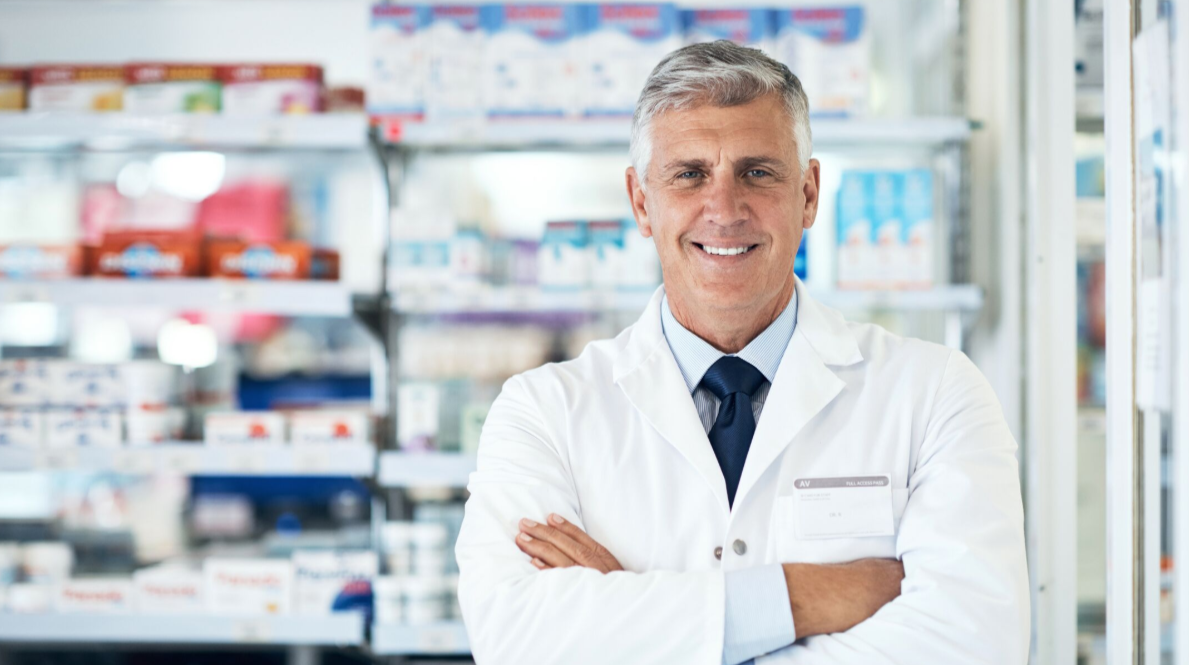 As a URI APPE pharmacy student currently on rotation at RXinsider, I am tasked to formulate and present topics of interest to the RXinsider staff. RXinsider is a technology, publishing, and multimedia company focused on the pharmacy market. The topic of interest today will be discount cards within the Pharmacy market.

Despite the heavy presence of insurance, alternative forms of payment are still used and searched for in the pharmacy community. Most of the market need for alternatives comes from the industry itself. Over the past years, we have seen the formulary exclusion list expand with some providers like CVS Health and Express Scripts reaching over 200 medications excluded. Premiums, drug cost-sharing, and total patient spending on prescriptions have all been increasing for years.

There is a need for alternatives. Drug manufacturers are now offering Copayment Reimbursement cards where Drug Companies cover all or some of the patient Co-Pay to increase adherence and patient outcomes. Similarly, PBMs have offered discount cards for prescriptions. These cards can offer discounts for patients ranging from a few cents to almost 80% of the cost. Some companies even contracted with the individual pharmacist, technicians, and interns to encourage discount card use by offering them numeration for each cash prescription forgone and ran through the discount cards.

An attentive, hardworking, goal orientated scholar from the San Fernando Valley who is striving for a dual degree from the University of Rhode Island in pharmacy and business. I’m a very active scholar. I take part in many extracurricular activities ranging from academic pharmacy clubs like SUPP to volunteer community development associations like Habitat to athletic extracurriculars like basketball and volleyball.

I wanted to be a pharmacist to break the cultural barrier in my community. Growing up Mexican I was taught not to look an elder or someone of higher rank, such as a health professional, in the eye because it was disrespectful. Also, frequently the community wouldn’t communicate with the pharmacist because of a language barrier. As a kid, I saw this translate into poorer health outcomes in my community because no one would dare speak to someone like a pharmacist and take up their valuable time. I remember going to the pharmacy. I recall the pharmacist asking my mom if she had questions about her medicine, she never did, even though she didn’t know what the drug was for. I want to be a pharmacist hoping I can change my community’s health outcomes. I could get them to take an interest in their health by being the initiator and letting them know they are the priority. I am here to make an impact.