Now that many Americans have been fully vaccinated against the COVID-19 virus, the Biden Administration is recommending that most people receive a booster eight months after receiving their second dose. It is important for health care teams to gear up quickly and maintain efficiency as third shots are expected to be offered as early as the third week of September.

Pharmacies have the vital responsibility of providing demographic information to the government for every patient they administer the vaccine and subsequent boosters to. Our team at IND realizes that this intense process creates a major backlog for pharmacy employees. We are trained, staffed, and available to take on your IIS data entry and prevent the burden of extra workload it places on your business. 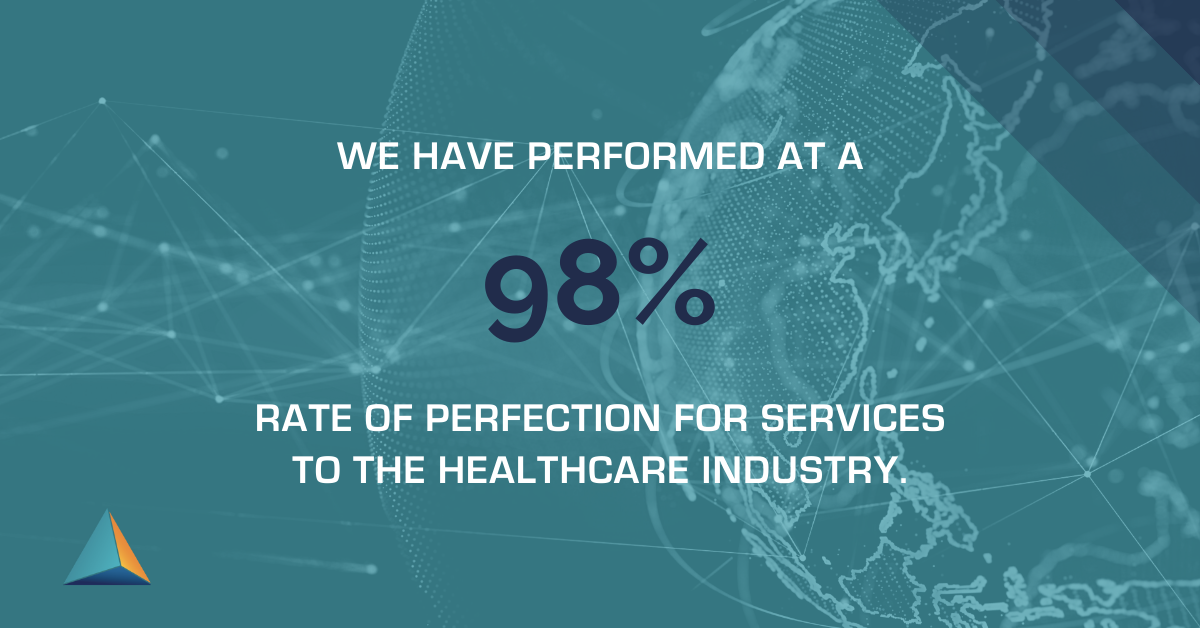 U.S. to Advise Boosters for Most Americans 8 Months After Vaccination

"Nursing home residents and health care workers will most likely be the first to get booster shots, as soon as September, followed by other older people who were vaccinated last winter...

The first boosters would probably go to nursing home residents, health care workers and emergency workers, who were the first to be vaccinated last winter. They would likely be followed by other older people, then by the general population. Officials envision giving people the same vaccine they originally received.

Some five million people in the United States — everyone who got two doses of Pfizer or Moderna vaccine by the end of January — would be eligible for boosters by late September under the plan. In all, more than 90 million people in the country have been fully vaccinated with Pfizer’s product, and more than 64 million with Moderna’s. But about 40 percent of the population has still not gotten even a first dose, a problem the administration will need to stay focused on even as it turns to providing boosters."

IND Consulting has over 60 years of experience in successfully helping organizations analyze their operations, create personalized business expansion plans, and assist them in making the big decisions on management, strategy, operations, and technology.