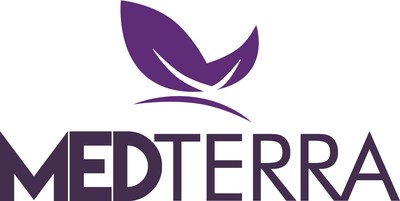 WHAT IS THE ENTOURAGE EFFECT?

If you’ve ever taken CBD oil before, then you already know how good the CBD molecule can be for your health.

But did you know that there’s way more to CBD oil than just…CBD?

It’s true! CBD may be great on its own, but it becomes even better when a compound-to-compound synergy known as the entourage effect begins to kick in.

Keep reading to learn more about the entourage effect and why it’s so important.

• Cannabinoids and the entourage effect

• Terpenes and the entourage effect

• Flavonoids and the entourage effect

• The best products for engaging the entourage effect

The most effective CBD products contain a blend of cannabinoids, terpenes, and flavonoids that remains as true to nature’s full spectrum design as possible.

After all, cannabinoids are just one class of hemp’s many ‘active ingredients’. The mature hemp plant contains:

As you can see, there’s a lot going on here. It’s estimated that hemp may contain up to a hundred cannabinoids — and as many as 400 plant compounds total! It’s a botanical novelty. Not many plants contain the ‘essences’ of so many other plants. 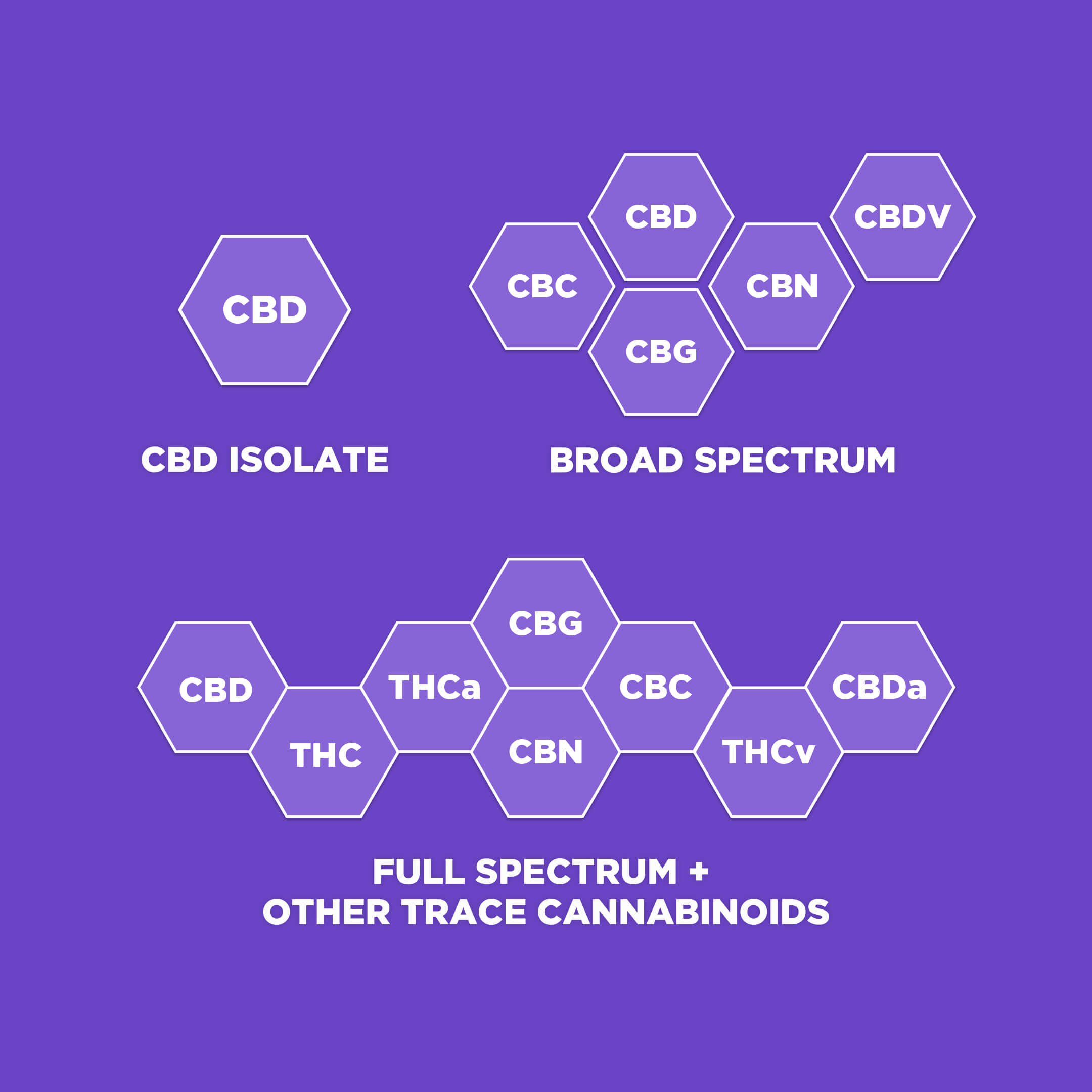 CANNABINOIDS AND THE ENTOURAGE EFFECT

Some scientists think that THC is also needed; THC, like the terpenes we mentioned earlier, may also ‘open up’ endocannabinoid receptors so that CBD can bind to them more fully.

One of the researchers who discovered anandamide, Lumír Hanuš, said this about the future of whole plant synergy in an interview with Leafly: [3]

“I can see two different directions. One will focus on production of derivatives of active compounds that could be patented and sold […]. The other direction puts patients before profit and focuses on the use of the whole plant and synergistic effects of its compounds.”  ...

Started by a group of individuals passionate about the power of CBD products, Medterra believes CBD should be available to all those in need at an affordable price. Medterra provides customers with true seed to sale purchases.