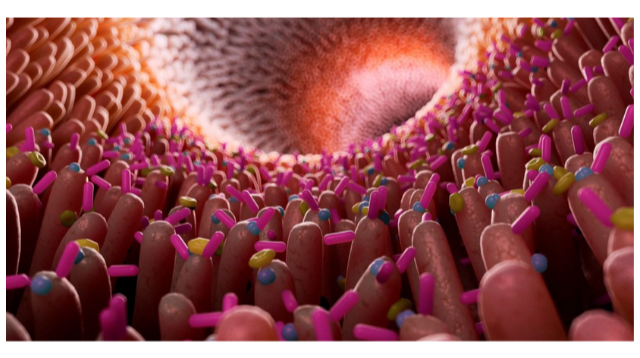 2020 was a year of big changes – not just in the way the pandemic altered how we live and work – but also in the realm of bacterial taxonomy. Part of our MicroPhyles series.

Until 2020, the genus Bacillus comprised over 500 species on the website that keeps track of these things (The List of Prokaryotic Names with Standing in Nomenclature (LPSN in case you are interested)). LPSN provides comprehensive information on the nomenclature of prokaryotes which is critical when close to 1000 new species are validly published each year. It can be difficult to keep up with all the changes. So LPSN helps to track current names and synonyms (even those names not validly published), provides lists and links to the type strains and sequences for each species, shows the publication history of the organisms, and more.

Thanks primarily to three 2020 publications from the same group of researchers [1-3], the genus Bacillus has shrunk quite a bit. There are now roughly 100 validly published species in the genus Bacillus. About 240 species were moved into ~30 new genera. Later in 2020, a fourth publication from another group of scientists quickly reclassified two of these into yet another new genus [4]. These genera have names like Priestia, Peribacillus, Niallia, Metabacillus, Cytobacillus, Alkalihalobacillus, Weizmannia, Sutcliffiella, and Neobacillus.

Many of these genus names are derived from scientists who have made big impacts in microbiology, taxonomy, or systematics. Priestia is named for the British microbiologist Fergus G. Priest, for his many contributions to systematics. Weizmannia is named in honor of Chaim Weizmann, a noted biochemist, who later became the first President of the State of Israel. Sutcliffiella is named for the British microbiologist Iain Sutcliffe for his work on microbial cell envelope and lipoproteins. While Siminovitchia is named for the Canadian Geneticist Louis Siminovitch for his work on the discovery of bacteriophage and Margalitia is named after Joel Margalit who discovered the insecticidal action of Bacillus thuringiensis. The new genera were created to honor these distinguished and pioneering scientists.

While the changes appear extensive, there is no reclassification of more than 50 species in two of the largest groups of Bacilli with which people are very familiar – the Bacillus cereus clade and Bacillus subtilis clade, and no change to another group of 45 species of “Bacillaceae incertae sedis” like memberB. infantis. People who follow our MicroPhyles blogs and Accugenix presentations, know that we identify over 150,000 bacterial isolates every year using our 16S rDNA sequencing service, AccuGENX-ID®. With the identification of such a large number of samples submitted by manufacturers, we know what organisms are being recovered from these sterile and non-sterile manufacturing facilities and can track the most frequently occurring organisms (FOO).

Examining the FOOs from the genus Bacillus, we can see the impact these name changes may have on the most commonly found Bacilli. Of the “Bacillus” species identified and in our top FOO, many are in the Bacillus cereus and Bacillus subtilis groups, and thus there will be no change in nomenclature. However, some “Bacillus” that we do see often will have a name change. For example,B. megaterium and B. aryabhattai both move into the genus Priestia; B. simplex becomes Peribacillus simplex; B. circulans is now Niallia circulans; B. halosaccharovorans is now a member of Metabacillus; and B. horneckiae is now Cytobacillus horneckiae. Furthermore, the type species for the new genus Weizmannia is W. coagulans, and for Sutcliffiella the type species is S. cohnii. Another commonly found Bacillus is now the type strain for Neobacillus – N. niacini. A complete list of the new taxonomy for what was once the large genus Bacillus can be found within this reference table.

As we update our libraries with these name changes and a few others [5, 6], laboratories that monitor these organisms will see changes in the names of their isolates reflecting the new taxonomy. These changes will undoubtedly take time to adjust to but DON’T PANIC…this is not a toilet paper shortage, another thing we had to get used to last year.

But that’s another story…..